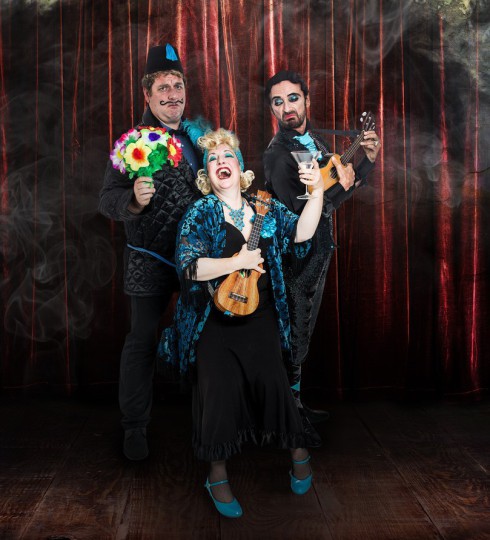 Artform was founded in 1985 by two local director/performers: Richard Rook and Paul Govier.

They visualised a company, run by a Board, which would avoid the issue of society politics by casting productions according to requirements from the best talent available in the area. In order to offer something different from the main societies, they would focus on lesser-known and neglected smaller-cast productions.

By 2004, the company was moth-balled for eight years, with a small balance still in the bank.

In 2012 the Board reformed with a view to putting on one last production.

We were prepared to disband the company after this ‘swan song’ but things turned out differently.

Stephen Sondheim’s ‘A Little Night Music’ was the chosen show, performed in 2013, and proved enough of a success to fund the next show…. And we have continued to this day, with an ever-growing reputation for a very high standard of performance and production.